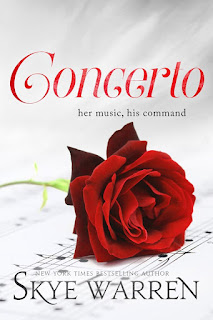 There are eyes watching from the wings.

Liam North fights to keep her safe with every weapon he owns. She’s his greatest pride—and his greatest weakness. The danger comes from somewhere no one expected. Betrayal threatens to destroy everything he’s built. His business. His family. His life.

When the curtain falls, only one of them will be left standing.

Book Links
Amazon
Barnes and Noble
iBooks
Kobo
Read more »
Posted by Between the Pages One Book at a Time at 3:00 AM No comments:

Fire and Obsidian by Andrew Grey 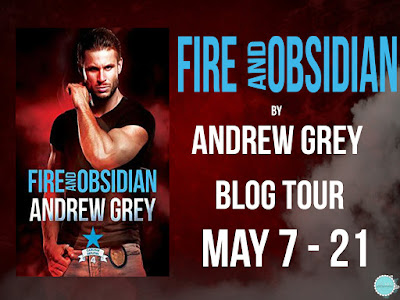 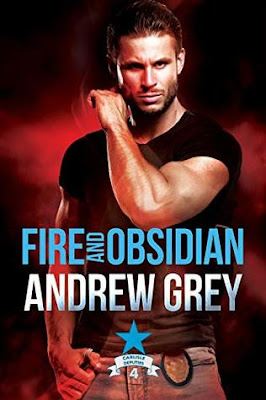 Blurb/Synopsis:
Can a couple be more opposite than a thief and a cop? Or do they have more in common than they think?
Mattias stole to survive. He was damn good at it. But there’s no such thing as a victimless crime, and when he saw how his theft hurt people, he resolved to change. Now he works as a consultant, and while helping to investigate a rash of burglaries, he crosses paths with James.

Police Officer James Levinson doesn’t trust thieves, and that includes Mattias. James’s father stole to support himself, and James knows firsthand how that can destroy lives—it inspired him to go into law enforcement. Mattias is no different, from what he can tell… at first.
As they work together, Mattias and James realize there’s something deeper between them than just the physical attraction neither can deny. Given time, they might even grow to trust each other—unless the case they’re working on dredges up pasts both would rather forget.

Read more »
Posted by Between the Pages One Book at a Time at 1:30 AM No comments: