Don't forget the Giveaway at the bottom! :)

Vengeance is the only thing worth dying for.

Only love can save you.

Teaming up with a handsome shifter named Ephrem, the banished Princess Lilliana must find her stolen Ardent talisman before a sinister enemy uses it against both rival wolf pack strongholds. Thrown onto a path neither of them expected, they stumble across a third cell of supernatural shifters lurking in the city’s Outlands where tensions mount. These new strangers want nothing more than to disrupt the two royal strongholds, the ArcKnights and the MarkTiers, and reignite a long-forgotten feud from decades past.

In the treacherous City of Temple where supernaturals and humans intertwine, only the most cunning will survive.

Includes Books #1 & #2: Ardent & MarkTier Vengeance is the only thing worth dying for. 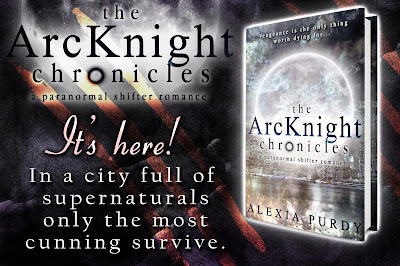 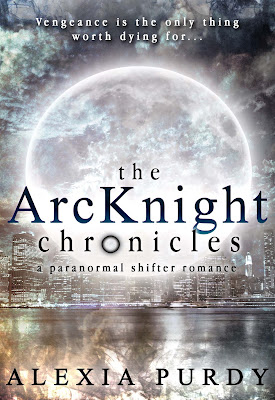 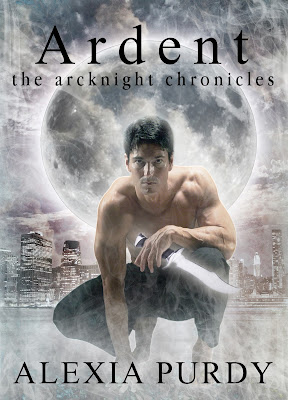 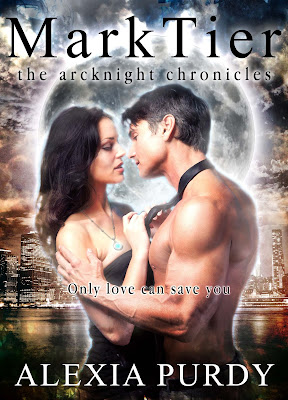 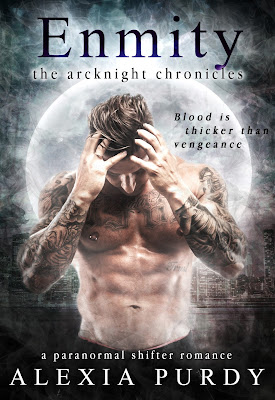 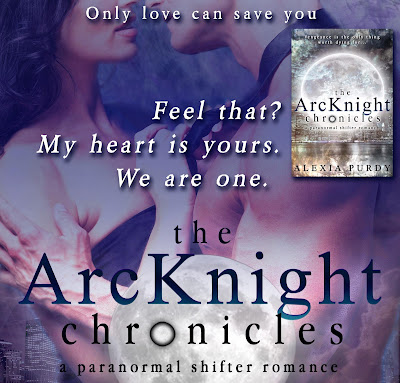 EXCERPT ONE
“Well, you need to remember everything you’ve been told about the neutral area between strongholds. The Outlands of Temple are cursed. Yes, it’s a large city and thrumming with people, but it’s also a supernatural focal point. A vortex of some sort that attracts people. Normal and supernatural alike.”

I gulped. “So it rains here all the time. Why would anyone want to stay here?”

“Look, I don’t know how much they’ve told you, but like I said, it attracts people. It attracts all sorts of unsavory people too. That’s why it’s dangerous to go traipsing around this place at night. Actually, it’s not safe at any time. No one leaves willingly, either. This place is like… I don’t know… like the strongest magnet in the world. It draws you in, latches onto you and never lets go. People are warned to never come here. Only those of superior supernatural powers are ever able to break the hold it has over them.

I stared at him in horror. “What? Are you saying I’m stuck here?”

He frowned, letting his eyes drop down to his coffee as he added sugar and cream to it. Stirring furiously, he took a moment before answering me.

EXCERPT TWO:
“My Lady, I cannot leave you here alone. It’s not safe.”

I whipped my eyes open and glared at him. “I told you I was banished. You can stop with the formalities and get. I don’t have time to waste on a pathetic royal guard. Especially a MarkTier. I'm okay on my own.”

“If you come with me, I know a safe place where you can get out of the rain and get warm.”

I laughed. It came out more hysterical than I intended, but I was not in a mood to keep it together any longer. The fact that he offered me any shelter at all, most likely his home, was gracious, yet the knowledge that it was most likely on ArcKnight territory made the offer even more bittersweet. I was banished not only from the royal ArcKnight palace but from lingering on any of the pack’s territories, which included a substantial chunk of the city.

I was truly alone now.

“You’d be punished for harboring a non-citizen… a traitor like me. I can’t. You know I can’t.”

He held out his hand. It glistened with water, for he was soaked to the bone, just like me. The cold rain didn’t affect him at all. I was the one shivering and on the verge of hypothermia, and yet he waited patiently.

“It’s beyond the ArcKnight border. I promise.” His eyes gleamed in the momentary moonlight sneaking past the storm clouds above. They were breathtaking and unusual. I’d never seen another shifter with eyes like his.

It may be beyond the ArcKnight stronghold, but they weren’t the only pack ruling the city.

“They have no jurisdiction there either.”

Staring at him in disbelief, I let my eyes linger on his for an eternal moment. His offer brought more questions to my mind than anything else. Even so, there was something there that held me in a trance and beckoned me to follow. Taken in by that hypnotizing cobalt sea, I reached out, accepted his hand and let him lead me through the murky city paths I’d never trodden, deeper into the unknown.

This place was now my new home, and it was nothing but strange and frightening.

But what choice did I have?

Alexia Purdy
Alexia currently lives in Las Vegas, Nevada - Sin City! She loves to spend every free moment writing or playing with her four rambunctious kids. Writing has always been her dream and she has been writing ever since she can remember. She is the award-winning author of the Reign of Blood series and A Dark Faerie Tale Series.

Sign up for email updates and exclusive giveaways: http://eepurl.com/uJk9r 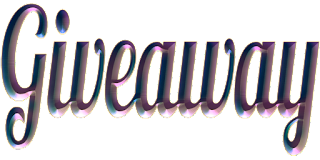 Posted by Between the Pages One Book at a Time at 1:30 AM